Every player dreams of becoming a professional golfer and playing the PGA Tour. Unfortunately it isn’t always easy.

The Fine Green Line by John Paul Newport details what happens when a man obsessed with golf leaves home for a year to pursue his dream. The author wondered what was it that allowed some golf pros to stay at the top of the PGA Tour golf rankings year after year while others with seemingly just as much talent got stuck in the “bush leagues?”

In pursuit of some answers, John Paul Newport spent a year playing mini tour events himself, the dark, comic underbelly of professional golf. This is a world in which even highly talented players sometimes live out of their cars, sneak food from country clubs, and gamble away their meager earnings in an attempt to stay afloat. Traveling and competing throughout Florida, California, the Northeast, the and the Dakotas, refining his game and consulting numerous “head coaches” and psychologists,

Newport realized his number one goal was to solve the mystery of what he calls the Fine Green Line-the infinitely subtle yet critical differences that separates golf’s top players from their nearest pursuers, but that also applies to golfers all up and down the ability spectrum. As he questioned the people he encountered-from Eastern consciousness guru Michael Murphy to successful young Tour players like Kevin Southerland-about practicing better golf, Newport realized that the answers he was given were also about practicing better life. 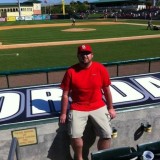 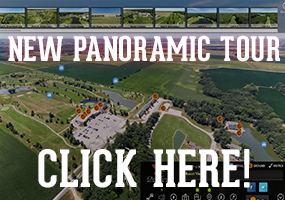 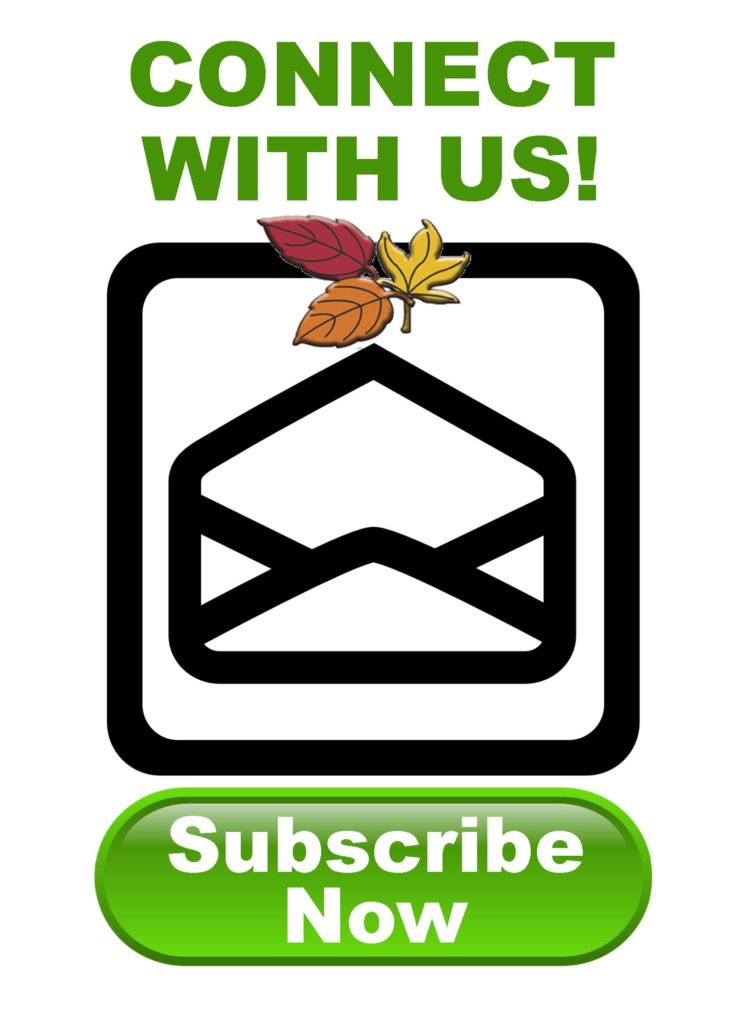 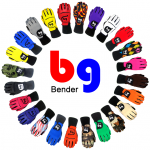